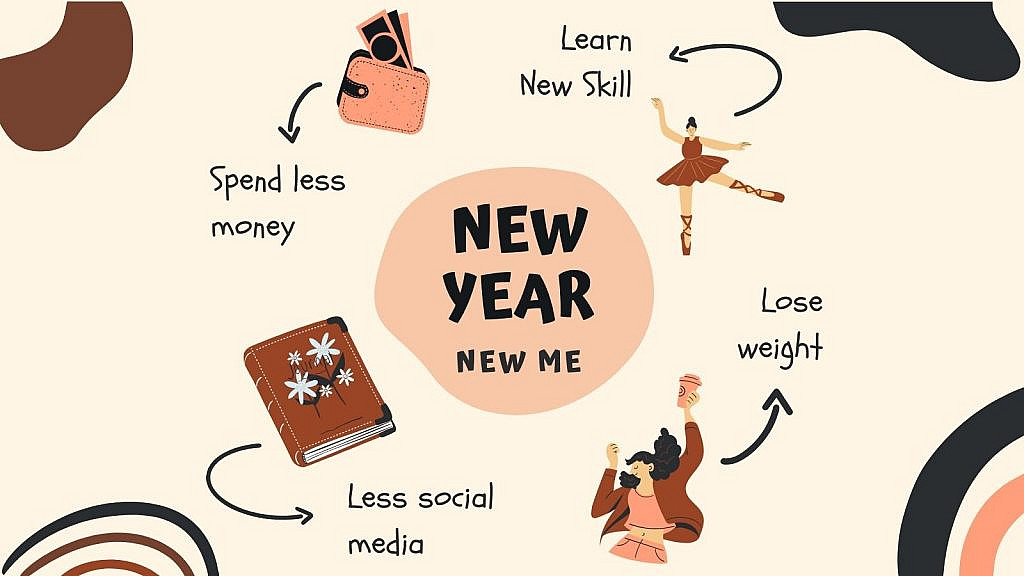 It doesn’t always seem like it, but it’s true — college football fans are people too. Yes, even these depraved masochists are entitled to an opportunity to improve themselves, and there’s no better time to do so than the New Year.

Unfortunately, the deck is sort of stacked against them. Let’s run through the five most common New Year’s resolutions and analyze why you, a college football fan, are simply doomed to never achieve them.

As they say, weight loss is simple, not easy. That’s especially true for college football fans, who need to have some brutally honest conversations with themselves if they ever want to shed the crippling weight of the past.

Jogging, tennis, and rock climbing are all fun, social activities that deliver a killer workout. However, the most physically grueling thing anyone can do is admitting their school is a shell of its former self, which is presumably why Herbie the Husker is so goddamn jacked.

The Stanford Graduate School of Business. Northwestern’s Kellogg School of Management. If you are among the elite class of young scholars to receive admission to either of these premier institutions, you may one day possess the financial acumen — the monetary mastery — to pay a man 285 times the median annual US income so that he can win three football games in a season.

Naturally, financial literacy can be an uphill battle for people whose favorite sports teams don’t see money as a problem, but rather the thing you throw at your problems until they go away.

It’s kinda crazy, right? I mean, who could imagine the people at Stanford and Northwestern having a comically disproportionate perception of money?

Honestly, there’s nothing inherently wrong with social media. It’s a great way to stay in touch with friends, form new connections, and maybe even— wait, you haven’t been tweeting at recruits, have you?

Just cut it out, man. It’s so not a good look. You already know he’s going to Alabama anyway.

4. Learn a new skill or hobby

If you live in a state where college football is a religion, it’s already likely that there’s barely anything to do for the remaining eight months of the year besides eating barbecue and drinking beer. And that just brings us back to failed resolution No. 1.

Then again, maybe we can leverage that. For example — Georgia fans, why not consider learning to brew your own craft beer? It will be the most rewarding, distinctly hoppy way you’ve ever drowned your sorrows the next time the Bulldogs shatter your heart into a million tiny fragments.

5. Spend more time with your family

Ever since September you haven’t been the same. It’s like I don’t even know you anymore. You missed our daughter’s wedding, then said it was her fault for scheduling it in the fall. When it was time to leave for Thanksgiving, you insisted you had to stay home to watch an “egg bowl.” I told you, nobody knows what that is.

Honey, we’re worried about you. Please, I’m begging you, come back to us.

Hey there, thanks for stopping by! Funny enough, reading more is one of the most common New Year’s resolutions, and you can do that right here or by following me on Twitter @BradleyHohulin