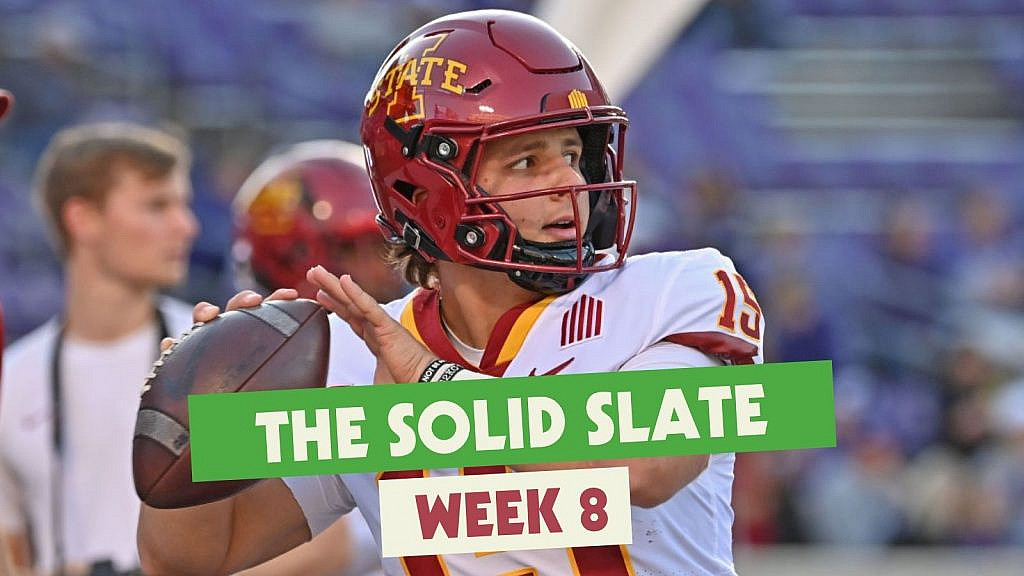 “May you live in interesting times.” The supposed Chinese curse, made famous by orator Joseph Chamberlain, speaks a truth we somehow only grasp when times are actually interesting.

And by interesting, I, of course, mean unsettled, shambolic, and chaotic. When there’s nothing but hurricanes, all anyone wants is a clear day.

But too often, when we get a day with little to do, we get busy filling free time with anything else to occupy ourselves. Human beings are by nature a restless lot. We don’t like sitting still. So we create activity for ourselves even where there’s opportunity for rest.

At my new apartment, I have a balcony. It looks out onto a stand of live oak trees on a hill, bounded by a barbed-wire fence. The big-as-Texas sky stretches for ages above the greenery. It’s my favorite thing to sit out there at twilight, a moth or two buzzing past, the clouds lit up. I listen to a podcast or some music, sip a drink, and watch the world go by.

(In fact, I’m writing this from my balcony. And I’m very glad you’re here with me.)

What’s the point? Well, this week isn’t jam-packed with struggle and strife like others. On its surface, it’s quiet and unhurried. It reminds me of the feeling I get on my balcony. Things are just fine. And that’s fine.

It’s the early slate. There is not a single truly stand-out good game being played. Sleep in, play with the kiddos, or grab a luxurious brunch with your SO. Just remember to smile and be content.

Kansas State @ Texas Tech (12p/11a, FS1) is the only mildly intriguing thing going on. The Red Raiders boast a top-tier offense and a lackluster, leaky defense. Henry Columbi seems capable of commanding Tech to victory. And the Wildcats have to step up their pass defense if they’re going to keep up with him. They rank 22nd in the sport at stopping the rush, so that shouldn’t be a huge issue at least.

Oklahoma State @ Iowa State (3:30p/2:30p, FOX) is where the day’s energy starts to rev up. The Cowboys have been scraping together victories, winning with a combo of competent rushing and stout defense. It’s been said a thousand times already, but Spencer Sanders just isn’t special. And OSU’s personal brick wall might be the Cyclones, who get to host them in the murder cornfield that is Jack Trice Stadium. After a loss to Baylor that took a lot of wind out of their sails, ISU gathered themselves and took care of business against Kansas and Kansas State. Brocktober is here, so the Clones’ QB is rounding into form, and don’t forget about Breece Hall.

LSU @ Ole Miss (3:30p/2:30p, CBS) presents us with a dilemma. Root for the Tigahs, who have a lame duck coach but are looking to keep the good vibes they cultivated last week with a victory over Florida going? Or side with the Rebs, a loaded and nearly unstoppable offensive juggernaut that gets by on defense and just has fun? On second thought? No dilemma at all. Just root for good football. With these two teams, this matchup will definitely have some.

Tennessee @ Alabama (7p/6p, ESPN) is a game I can’t fully predict. On the one hand, Alabama recovered nicely from their unexpected collapse against the Aggies to methodically obliterate Mississippi State. And you might expect the same here. But the Vols have impressed this year, boasting a perfectly acceptable defensive showing across the board and the sixth best rushing attack in college football. The Tide, though, are eighth in run defense. This one will be won or lost in the trenches.

Utah @ Oregon State (7:30p/6:30p, P12N) has conference title stakes. The Utes lead the Pac-12 South and are angling to remain ahead of Arizona State and UCLA. Meanwhile, the Beavers look better than they have in a while, sitting just behind Oregon in the race for the North. Both teams have their strengths. Oregon State’s BJ Baylor runs the ball really well, taking pressure off of Chance Nolan at QB. And Utah’s attack has looked much more competent since Cam Rising took over. Two squads that need to keep the pedal to the metal. Someone’s gotta lose, as they say.