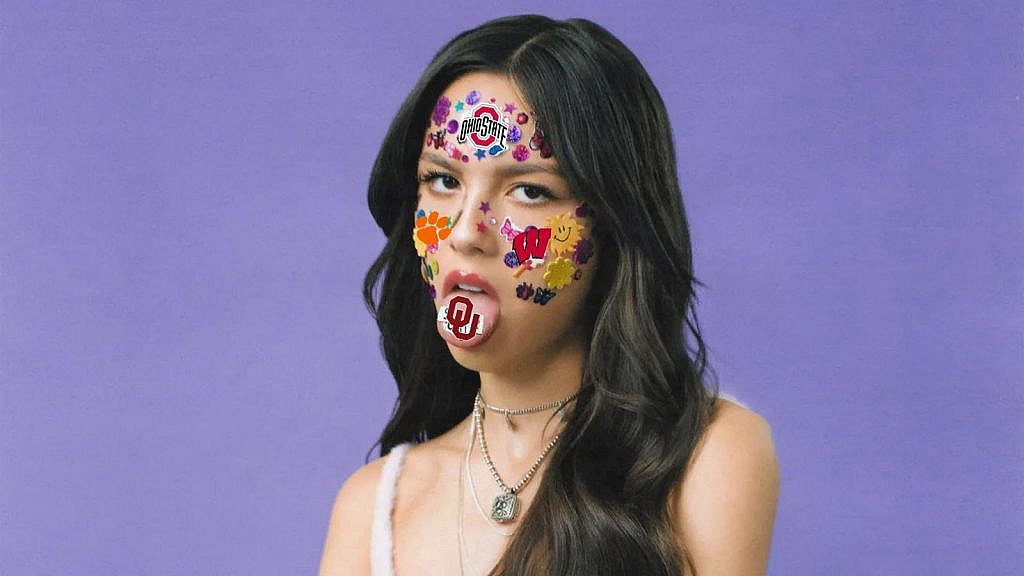 FOMO — the fear of missing out — can be excruciating as a fan of a team that isn’t playing on Championship Weekend. You see others doing exciting things without you and you feel like you aren’t good enough. But don’t worry, you are good enough. Probably.

Anyways, here are six expert tips to get over FOMO from teams who are on the outside looking in because, well, they weren’t good enough.

Wisconsin: What you know nothing about can’t hurt you, which is why you rarely see the Badgers get beat by inspired quarterback play.

Iowa: Like Coach Ferentz says, there’s nothing a smartphone can do that an old-fashioned, handwritten le— wait a minute, we won the Big Ten West? Didn’t we have, like, negative offense this season? Crazy. I’m not sure if we can beat the Buckeyes with defense and running, but we’ll give it an honest try. We are playing Ohio State, right?

Oklahoma: Twitter’s been giving me bad vibes lately. Once coach Riley said he absolutely was not going to LSU, I took a deep breath and put my phone down knowing the bad times were definitely over.

2. Learn to be happy for your fellow conference members

Florida State: At first, it felt strange supporting other, more successful teams in your region. But then I realized that was basically what I’d been doing for half a decade as the fourth best program in the state of Florida. Ultimately, this is an excellent strategy for people who have long forgotten how it feels to love themselves.

Ohio State: I guess I can see how this might work for other people. Personally, I’d give a slight preference to just staying off social media, working on personal projects, or perhaps simply dying.

3. Focus on what you have, not what you don’t

Stanford: Pac-12 Championships. Five wins in one season. A loyal, loving fanbase that regularly fills your home stadium beyond 25% capacity. Don’t get me wrong, these things would all be super cool to have. God, I want them. What was the point of this section again?

Oklahoma: It stings to not make the Big 12 Championship Game, but things aren’t all bad in Norman. We still have some of the best recruits in the 2023 class and an array of skilled coaches led by one of college football’s greatest offensive minds in Lincoln Riley.

USC: It’s easy to look at other schools with their five-star recruits and wunderkind coaches and say, “Man, I wish I had what they have.” But you know what I do have? So, soooo much money.

4. Pick up hobbies that complement your ongoing revenge scheme

Clemson: This season, I’ve gotten really into photography — you’d be amazed what you can accomplish with a zoom lens and fire escape access. Then that got me into vision boards, which are a great place for pasting those photos and adorning them with yarn, pointy darts, and, soon enough, large red Xs.

Oklahoma: Because what’s the worst that could happen, right?