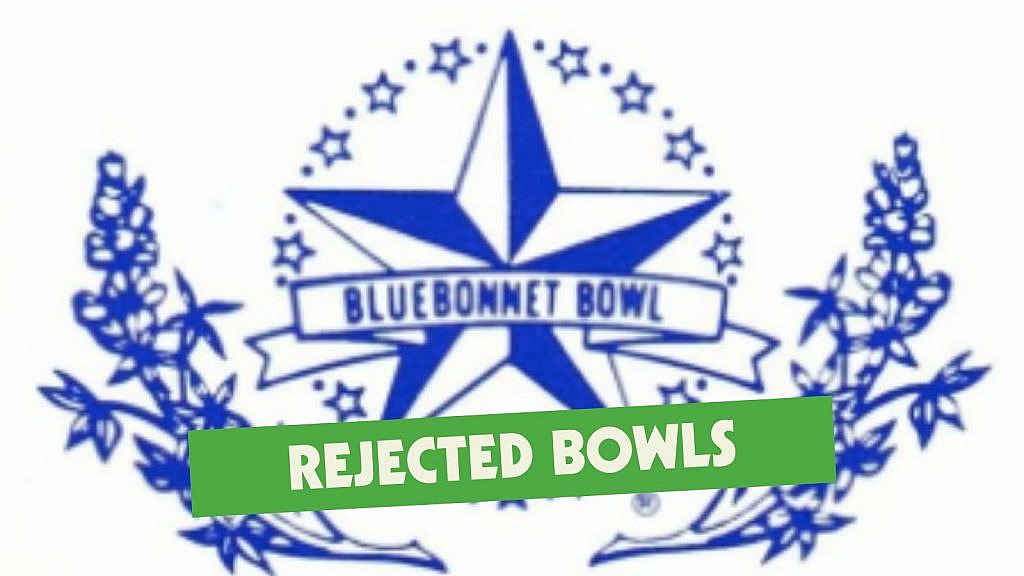 Every college football fan has their favorite bowl game, from the Famous Idaho Potato Bowl to the not quite as famous but still pretty nifty Rose Bowl. However, not all bowls are created equal, and many don’t withstand the test of time. For example, did you know the NCAA used to hold a game called the Bacardi Bowl in Havana, Cuba? It was played three times before it was discontinued in the mid-1900s for reasons we may never know.

If you peruse this year’s 42-game slate and think you see some duds, wait until you hear these totally real pitches that just missed the cut in 2021.

A Cold Weather Classic in an Iconic Stadium

Ask any college kid where they want to go immediately after finals week in late December and they’ll probably say “somewhere tropical,” “to bed,” or “a dark, quiet void.” But sliding into fourth place right behind that lifeless expanse of space is historic Yankee Stadium.

When the players take to center field, they’ll feel the electricity at their fingertips — well, technically those went numb a few minutes ago. Still, they’ll get to live out their pneumonia-fueled fever dreams at the New Era We’re So Sorry this Isn’t the Bahamas Bowl.

A Game to Celebrate Excellence off the Field

The battle for this trophy starts in the living rooms of high schoolers, long before opening kickoff. It’s won with charm, persuasion, and, of course, cash.

This one’s for the schools that put the “pro” in probation. Whether you’re Tennessee allegedly luring recruits with McDonald’s bags full of money or Arizona State keeping its recruiting operation very much alive during the dead period, you’re already taking the right steps toward victory in the Enron Impermissibowl.

A New Tradition with a Flashy Sponsor

The Orange and the Cotton are so Web 2.0. This year, we’re pitting the hottest West Coast team against a random school in Nowhere, Texas (for tax purposes, we swear) in a brand new stadium that definitely won’t cripple the local economy in five years.

This game is mint. It’s entirely non-fungible. If you don’t have a one-of-one encrypted link to our exclusive streaming platform, good luck catching a single snap of the action. But to the finance bros and aspiring venture capitalists with enough coin in their virtual wallets to make the trip, you’ll have a blast at the Crypto.com Completely Unlovabowl.

The most difficult watch in college football: San Diego State and Iowa’s brutally impotent offenses square off in the Xanax Siesta Bowl

The Please, God, Anybody but Barstool Arizona Bowl

After Week 11 of the college football season, we honor the lovable losers who got one in the win column. Don’t get me wrong; we will absolutely go back to making fun of them next week. Just enjoy it while you can.

Why You, a College Football Fan, Will Fail Your New Year’s Resolutions

It doesn’t always seem like it, but it’s true — college football fans are people too. Yes, even these depraved masochists are entitled to an opportunity to improve themselves, and there’s no better time to do so than the New Year. Unfortunately, the deck is sort of stacked against them. Let’s run through the five ...