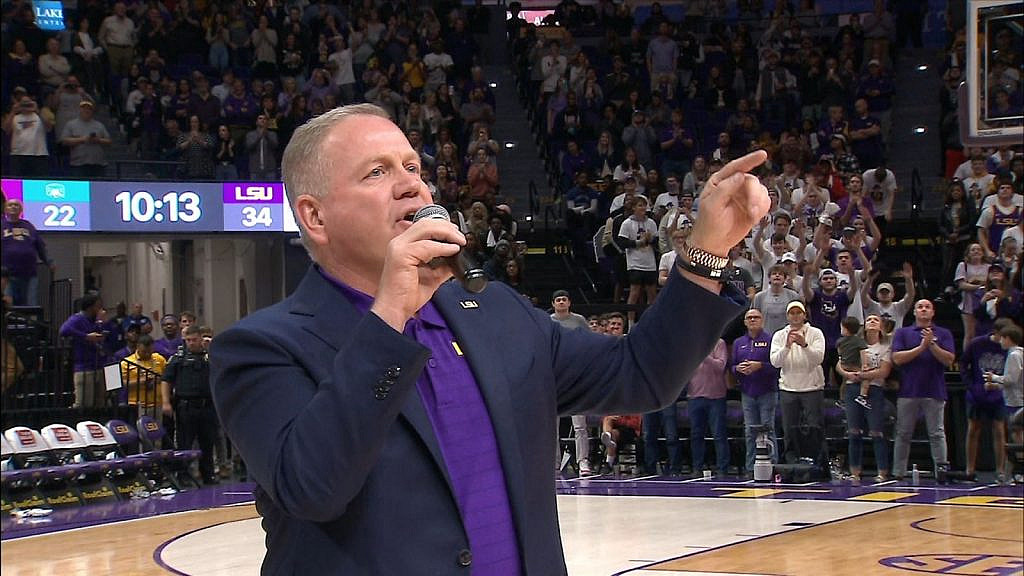 Tomorrow night, the Heisman Trophy will be awarded to the most outstanding player in college football. However, the Heisman isn’t the sport’s only prestigious honor. To commemorate the athletes and coaches who just missed out at the 31st annual Home Depot College Football Awards, we’ve listed the most flagrant snubs of the 2021 season.

The other is a guy everyone was saying the exact same things about in 2007. Now he’s got everyone thinking, “Woah, I totally forgot about that dude,” and asking questions like, “Why isn’t he coaching for an FBS school anymore?” and “Which of his players did he hit to get fired?”

Every Vanderbilt player, for their sake

Whenever a Commodore defensive back forgets his assignment on the field, rest assured he hasn’t forgotten about the one in his world humanities gen-ed. Just imagine how much that secondary must know about Yiddish ethnomusicology by now.

Ask Campbell if he’s interested in the newest hot job on the market, and he’ll reverse the field by denying the rumors and restating his love for the ‘Clones.

If you wonder how Campbell mastered this skill, simply think of how many times he has chosen not to risk a bigger, better opportunity. When it comes to pinning down your career, there’s no better coffin-corner punt than the Iowa State football program.

This year, no assistant was more crucial to the Tide’s success than the man responsible for cranking up the heat, dialing up a press, and ironing out the wrinkles for one of Saban’s most valuable assets — his crisply pleated, extremely loose-fitting khakis. Alabama DCs are no stranger to the Broyles award, and this guy can Dry Clean with the best of them.

Home Depot Coach of the Year

Few people have had such a transformational effect in college football as the man who turned the human embodiment of an L.L. Bean quarter zip fleece into the hallmark of Creole culture we know today.

Hey there! Thanks so much for reading. If you enjoyed the last minute, you can check out more of my stuff right here and/or follow me on Twitter @BradleyHohulin.

Raised in Ohio, I grew up watching primarily Big Ten football. As much as I enjoy the heartland’s premiere Power Five conference, it’s not always fun for us Midwesterners. “Oh, for Pete’s sake,” we grumble in our outdoor voices, brows furrowed in mild annoyance. As the 2021 season approaches, so do the Big Ten’s least ...