Today’s college town restaurant/bar recommendations takes us to Berkeley, CA, courtesy of Verballer Rob. As always feel free to add anything he may have missed by emailing us at SolidVerbal@gmail.com

Top Dog: Always packed on gamedays, but worth it.  The locations farther from campus (on Hearst and Center) should be less busy on gamedays than the Durant location. 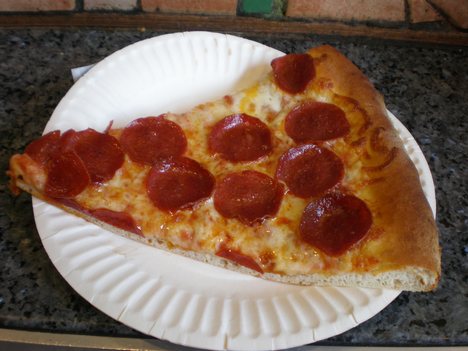 King Pin Donuts: It’s only worth coming here around 11 or 12 at night because 1. you are probably drunk and 2. they’ll have just made a fresh batch of warm donuts.

Zachary’s: Best deep dish pizza I’ve ever had (note: I haven’t been to Chicago).  Always incredibly busy.  A bit of a walk from campus.

Bakesale Betty’s: In Oakland, so if you’re driving, it’s on the way to campus.  The fried chicken sandwich is incredible. (edit: I’ve never been here, but I’d wound somebody to try that sandwich) 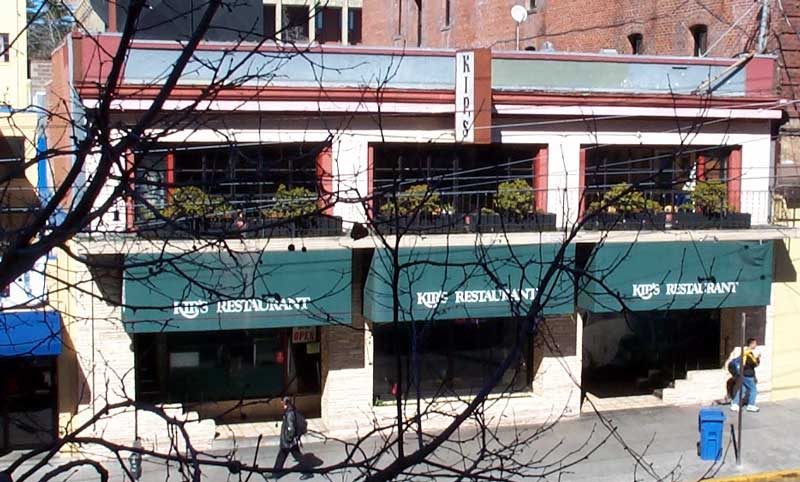 Kip’s: Shithole of a bar full of annoying fratties and loud music.  You might be tempted to go because it’s close to campus, but don’t.  Just don’t.

Raleigh’s: Average bar, but it’s close to campus and has a few TV’s.  Younger crowd (college age and recent grads), but still a decent place to chill and have a beer.  Busy on gamedays. Bear’s Lair: The main on-campus bar.  Decent place to watch a game and grab a beer or two.  Usually really busy on gamedays.

and my (Dan) addition: Smart Alec’s: A healthy alternative, but they still have good sandwiches, and burgers/fries. Conveniently located on telegraph and on the same block as Fat Slice and Amoeba (outstanding record store).

Edit: I also remember eating some good cheap Chinese food in an upstairs location somewhere around campus, but I have no idea what the place was called. Happy hunting!

As always, send in anything you think we may have missed or send in places from your own college town to SolidVerbal@gmail.com

Support the podcast by wearing the very latest in Verballer apparel, custom-designed by Ty and Dan.